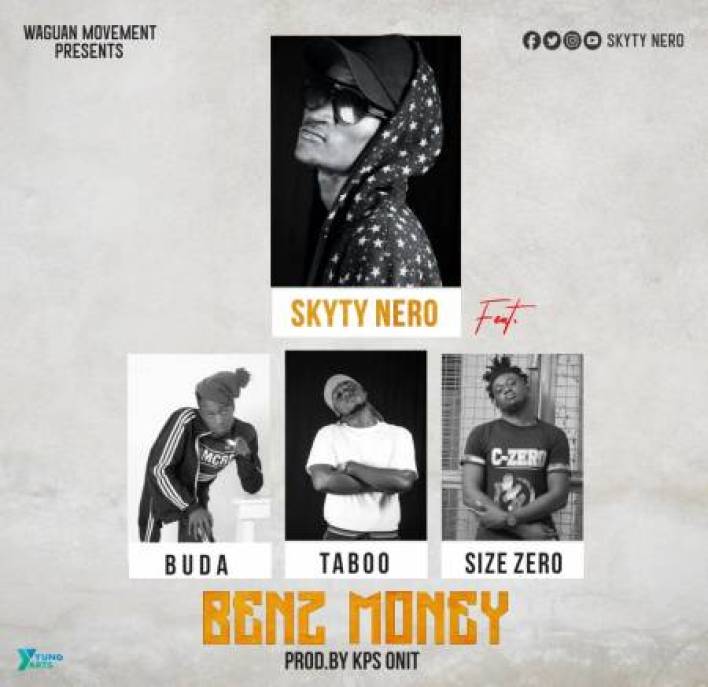 His earlier released Abroso & Gameboy is well received which got him 2 nominations at the Central Music Awards 2017 in the Best Hip Hop Song & Best Rapper categories .

Skyty Nero is an uprising music icon gaining much recognition from the central part and other parts of Ghana & the new Face of Swedru.  His New song BenzMoney is a street anthem & Prayer which everybody can relate. Download , listen & share . 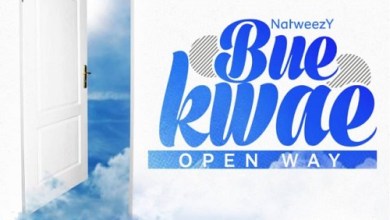 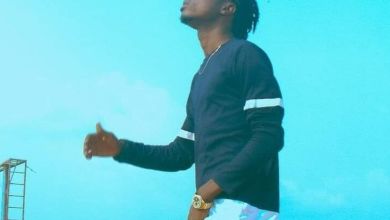