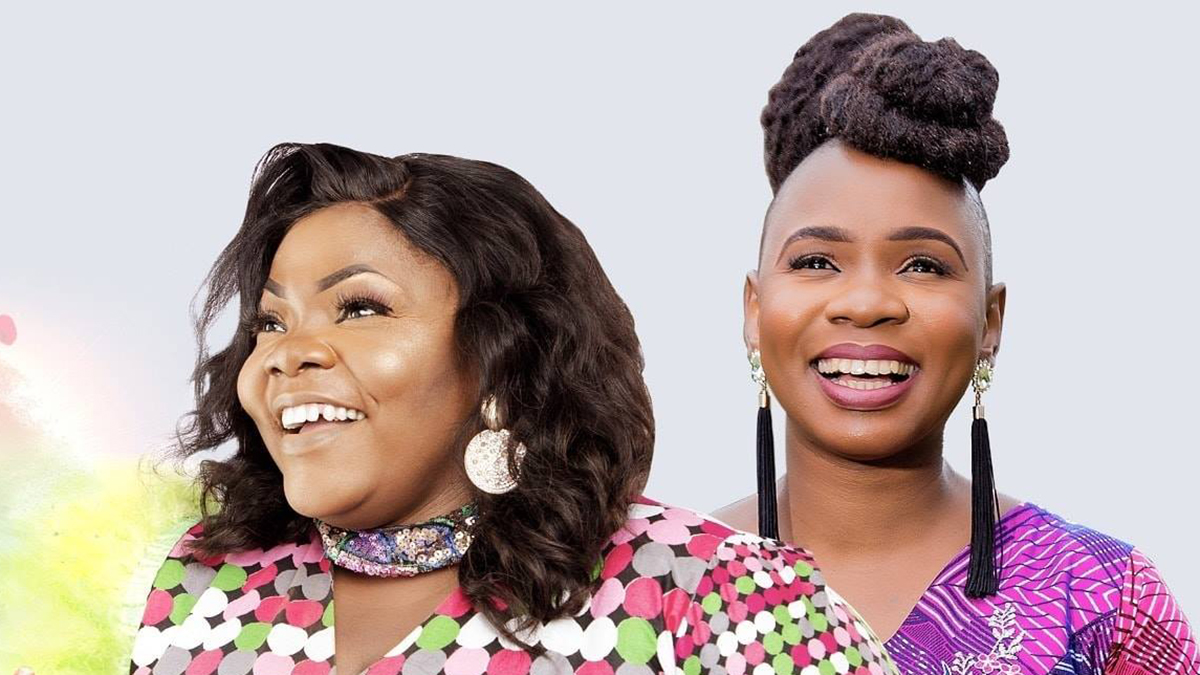 The single titled ‘Favour Everywhere’ was produced by Kaywa and the video was directed by Director Abass.

Some parts of Ghana and Kenya were depicted in the 4 minutes 28 seconds video to showcase the beautiful culture and sceneries in Africa.

The release comes after she won the Best Female Vocalist of the Year at the just ended Vodafone Ghana Music Awards with her ‘Agbeboloo.’

Celestine Donkor, with this collaboration, aims to cement her resolve to take her ministry beyond the shores of Ghana.

The gospel artiste who has gained so much exposure in South Africa, apart from her native Ewe language, also sings in English and other Ghanaian languages. This is part of her move to get to the world. 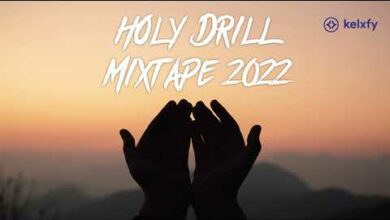 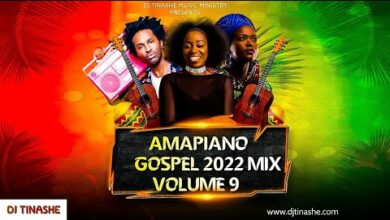 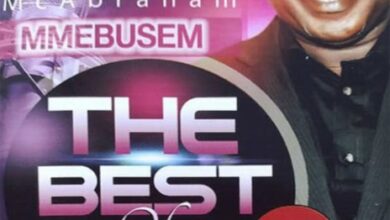 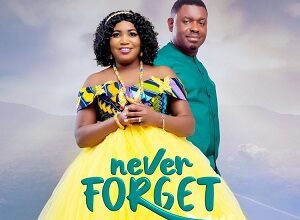 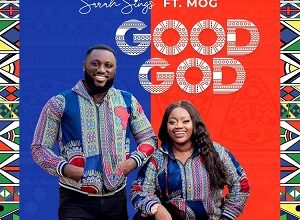 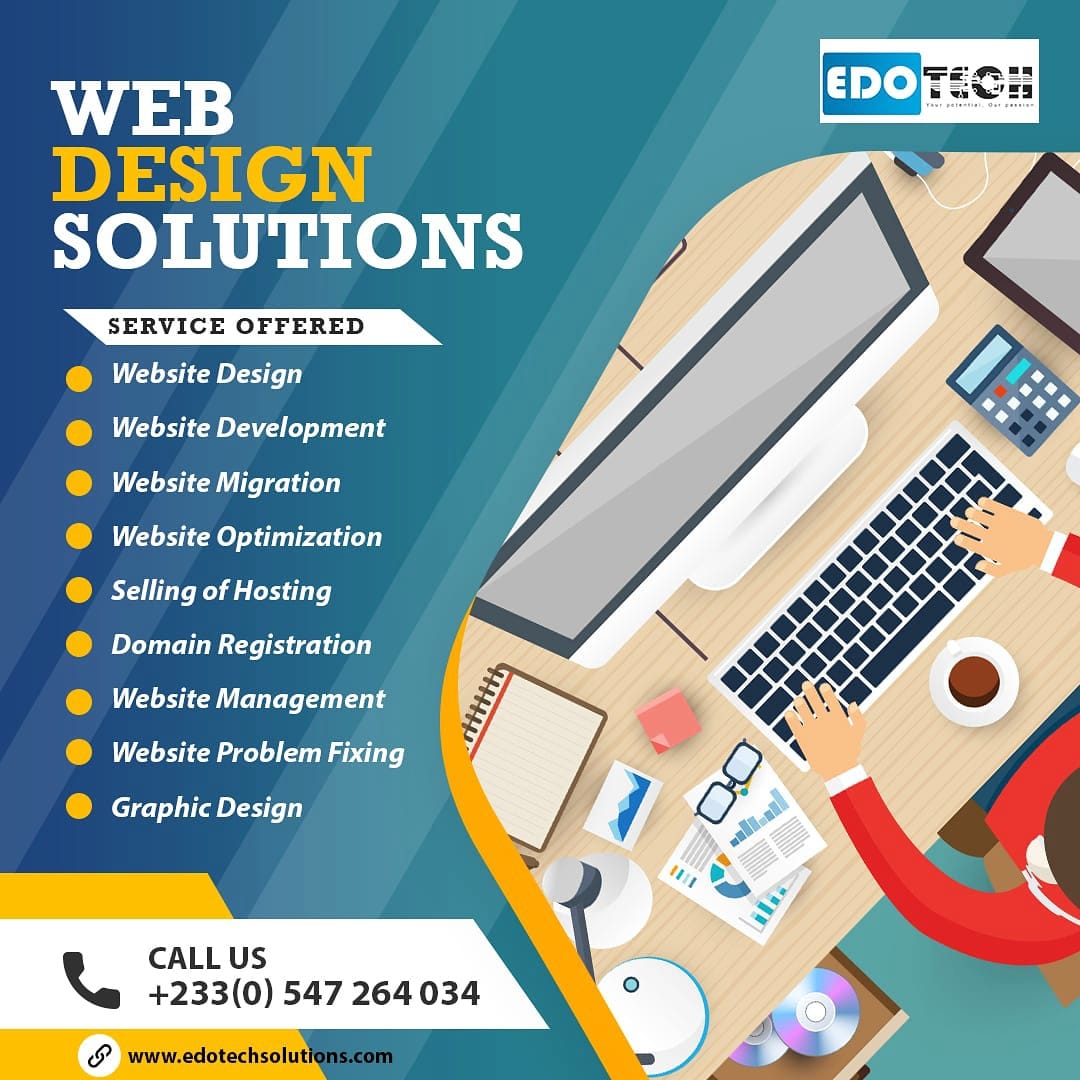